It has been proven that the cervical screening programme is associated with improved rate of cure of cervical cancer.2 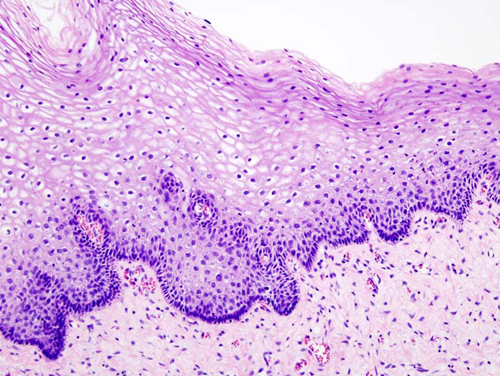 70% are squamous carcinomas, 15% mixed pattern, and 15% adenocarcinoma, all three of which cause both pre-invasive and invasive disease.

This breaches the epithelial basement membrane at any point.

Many cases are detected by screening. However, symptoms require full pelvic examination including use of a speculum. 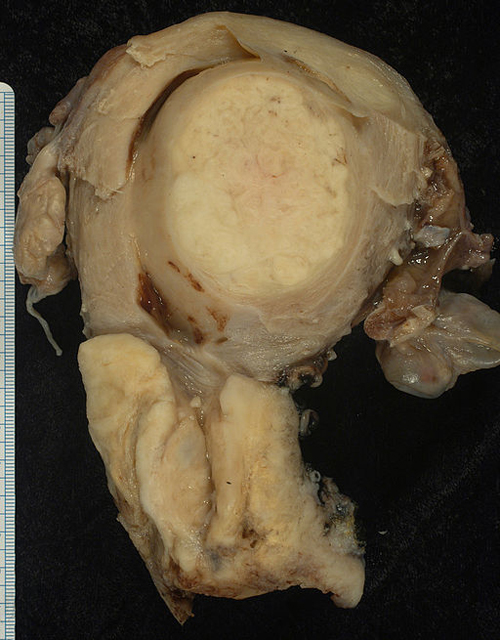 The first symptoms of established cervical carcinoma are:

Mutations Associated with Acquired Resistance to PD-1 Blockade in Melanoma

Durable responses in metastatic cancers have been achieved with a variety of immunotherapies such as interleukin-2, adoptive cell transfer...

Role of glucocorticoids in the physiopathology of excessive fat deposition and insulin resistance.

Glucocorticoids are important hormones in the regulation of metabolic homeostasis. We infused normal ratswith dexamethasone...